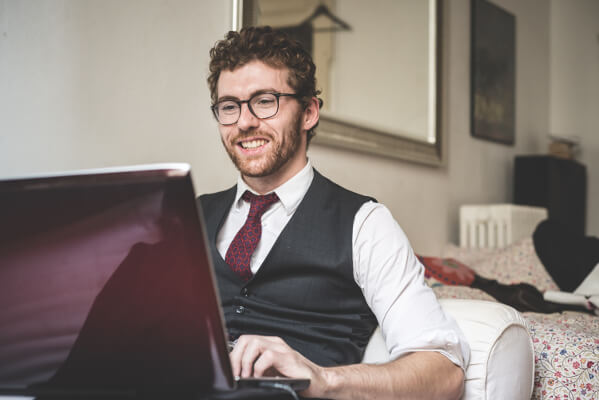 The battery is the energy supplier of an eBike, it supplies the electric motor with the necessary power. For this reason, the following questions about the eBike battery are frequently asked and discussed. In our eBike rental stations on Mallorca and our eBike outlet sales we will be happy to advise you personally on this subject.
Here are our nine helpful questions and answers on the subject of eBike batteries
1. why lithium-ion batteries for eBikes?
Lithium-ion batteries are among the most modern and popular batteries for eBikes and pedelecs in the world. The term “lithium-ion battery” is the generic term for rechargeable batteries based on lithium compounds in all three phases of the electrochemical cell. The reactive materials in both the negative and positive electrodes and the electrolyte contain lithium ions. Lithium ion accumulators have a high specific energy compared to other accumulator types. Due to their high energy density, they can store more energy at a relatively low weight. In addition, the life expectancy of lithium-ion batteries is significantly higher than that of all other battery types. All our eBikes on Mallorca are equipped with Bosch rechargeable batteries. With a weight of around two and a half kilograms, they are among the lightest on the market and have the highest energy density.
The higher this density is, the more energy can be stored in a battery per unit of volume or mass. The energy density related to mass is often referred to as specific energy.
2. what is the service life of a battery?
Lithium-ion batteries are known for their long service life. A sophisticated almost “intelligent” electronic management system protects lithium-ion batteries from excessive temperatures, overloading and deep discharge. However, an exact service life cannot be predicted; it depends above all on the type and duration of the load.
3 How can the service life be influenced?
Here are some simple rules to extend the life of your eBike battery. Storage in a dry environment and protection from direct sunlight at a room temperature of approx. 15 to 20 degrees Celsius is recommended. The ideal charge level of a battery is 30 to 60 percent. Ideally, charging should take place at room temperature. During transport it is important that the battery is always removed from the eBike in order to transport it safely in the car.
4. how long is the charging time of a battery?
The charging time depends on the capacity of the battery, here the summary of the realistic charging times divided into “half charge” and “full charge”. As you will see, during a short lunch break you can extend your range enormously by charging the battery for a small “intermediate charge”.
Half charge:
PowerPack 300 approx. one hour
PowerPack 400 about 1,5 hours
PowerPack 500 around two hours
Full charge:
PowerPack 300 is fully charged in just 2.5 hours.
PowerPack 400 takes 3.5 hours to charge.
PowerPack 500 in 4.5 hours.
Charging was done with the BOSCH standard charger.
5 What should I bear in mind when cleaning?
A high-pressure cleaner is not suitable for cleaning the electronic components. We recommend wiping the battery occasionally with a damp cloth. The use of harsh cleaning agents should be avoided as these can lead to changes in the surface. The battery should be removed before cleaning the eBike. The plug poles of the eBike that can then be seen should occasionally be cleaned and lightly greased.
6. eBike comparison: watts, watt hours, ampere hours
Watt (W) is the power, Watt hours (Wh) is the amount of energy consumed over a period of time when a service is provided. One watt-hour corresponds to the energy consumed or delivered by a system (e.g. an eBike) with an output of one watt in one hour.
An ampere-hour is the amount of charge that flows through a conductor within an hour when the electrical current is a constant 1 A (ampere). When comparing eBike batteries, it is best to use the unit watt-hours (Wh). This is the only reasonably meaningful unit.
7 How to charge an eBike battery correctly?
The BOSCH eBike batteries can be charged for any period of time, regardless of their charge status. The integrated battery management system in conjunction with a Bosch charger protects the battery from damage and overloading. Interruptions in the charging process also do not damage the batteries. An important note: eBike batteries may only be charged with the original charger belonging to them. Failure to do so may result in irreparable damage to the battery and the eBike. Any warranty or guarantee claims expire.
8. how often can a BOSCH eBike battery be charged?
The manufacturer BOSCH says that even after 500 full charges the battery still has a high capacity. Approximately 70 percent of the original battery capacity is still available. In an ADAC test in the fall of 2015, an eBike battery from Bosch could even be completely discharged and recharged 1,515 times before it only had 30 percent of its original capacity and could therefore hardly be used anymore. This means that the battery would have lasted for up to 57,000 kilometers, or one and a half times around the world.
9. can an eBike battery be repaired?
Modern lithium-ion batteries are complex, finely tuned systems whose repair requires special expertise and complex production facilities. A defective battery must therefore be replaced in almost every case. First you should check with your eBike dealer whether the battery is actually defective. Thanks to the battery management system and diagnostic tool, this is possible for the dealer. If the dealer is not able to do this, he is not the right contact person. If the battery is defective, it will be disposed of by the specialist dealer via the “Common battery take-back system” in compliance with the safety regulations. In this way, valuable raw materials are returned to the raw material cycle.